Listen to clients review iFranchise Groups services by clicking on the testimonial videos below. Or, click here to see a full list of client endorsements sorted by type of service provided.
If you are interested in learning more, please contact us at 708-957-2300 | [email protected] or click on the Request Info button on the right.

Sold over 1,000 franchises. Was acquired by Roark Capital.

Sold 12 franchises in their first year. Now has over 130 locations nationwide.

Sold over 300. Has been acquired by Roark Capital.

A montage of various client testimonials.

Franchisor looking to modernize its program. Sold company to 7Eleven after our involvement.

Advised not to franchise.

Grew from a single unit to nearly 400 locations. Acquired by Roark Capital in 2021.

Sold 60 franchises in less than a year.

Now has 220+ franchises. Sold 70% interest to a private equity firm, bringing the total in the system to over 320.

Converted a dealer program into a franchise structure. Acquired by the manufacturer of Hoover and Dirt Devil in 2013.

Sold 62 franchises in their first year of franchising.

Now has over 70 locations. Started a second concept, Rapid Fired Pizza, which has 28 units.

Sold 8 franchises in first year of franchising. Now have 60 franchises up and running, with more in the pipeline.

Turned to us after first successful program. Well over 100 franchises sold.

25 franchises in their first year.

Converted a licensing program into a franchise. Ranked #22 on the Franchise Times Fast 55.

Sold over 25 units, then sold company.

40 franchise agreements sold, across 35 states. Acquired by LYNX Franchising (owner of JAN-PRO) in 2020.

Sold over 50 franchises in 2 years. Now has nearly 130 locations. Sold to a private equity company.

Advised not to franchise.

Sold 4 franchises in the first 3 months. Now has 6 franchises.

Area rep. and individual territories for over 230 units in the first two years.

Sold 356 franchises in the first 2 years.

92 sold and more in development.

Has 50 units and still growing.

11 franchises sold in less than a year. Now has over 30 stores. 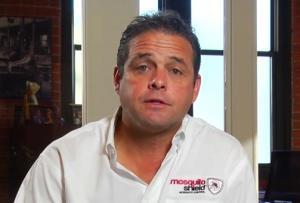 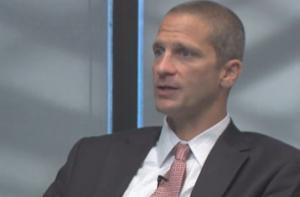 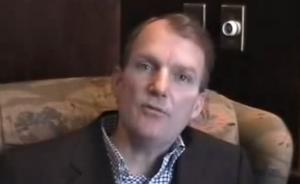 International franchising assistance. Over 4,000 stores in over 50 countries.

Sold 38 franchises in the first year. Now has 75 locations. 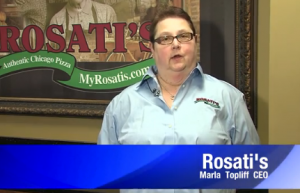 Development and updating of franchise operations manuals for the nearly 200 unit chain. 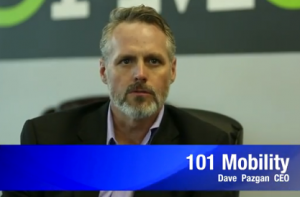 Now has 75 franchises and 250 territories sold. 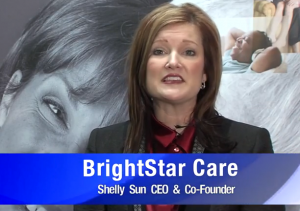 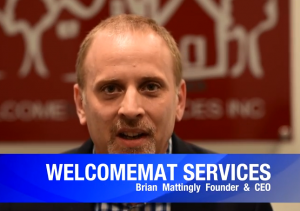 Sold 42 franchises in three years, with many more in the pipeline. Currently over 50 locations.

Opened over 40 franchises in just a couple years and earned industry recognition for their success.

Awarded over 120 locations, with more in the pipeline.

Sold 50 franchises, with continued growth on the horizon.

30 units sold, with more in the pipeline.

Sold 26 franchises in the first year, with more in the pipeline.